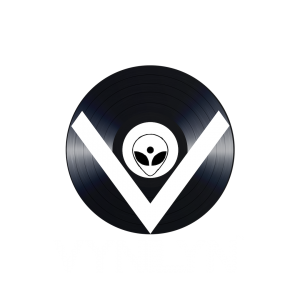 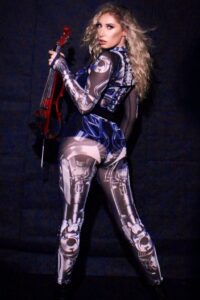 Have you ever wondered what the Pleiadian Star System looks like? It is also called the Seven Sisters. It’s made of seven stars, named for the seven daughters of Pleione, an Oceanid nymph in Greek mythology.  Vynilyn are the most advanced type of extraterrestrial beings that live in this system. They come from a planet with a multitude of ecosystems including vast deserts, oceans, and rainforests. Vynilyn believes Pleione will bring them good luck as they travel through the Universe, as she is the protectress of sailing. This photo shows Vynilyn on a cliff next to one of the many oceans on their home planet. These beings love the ocean, and will frequently visit the oceans of the planets they explore within the Pleiadian Star System, and outside the star cluster. Oceans are so valuable in the universe, especially when they contain water. That means that life either has or will develop on that planet or moon.

Ready to book or have questions?